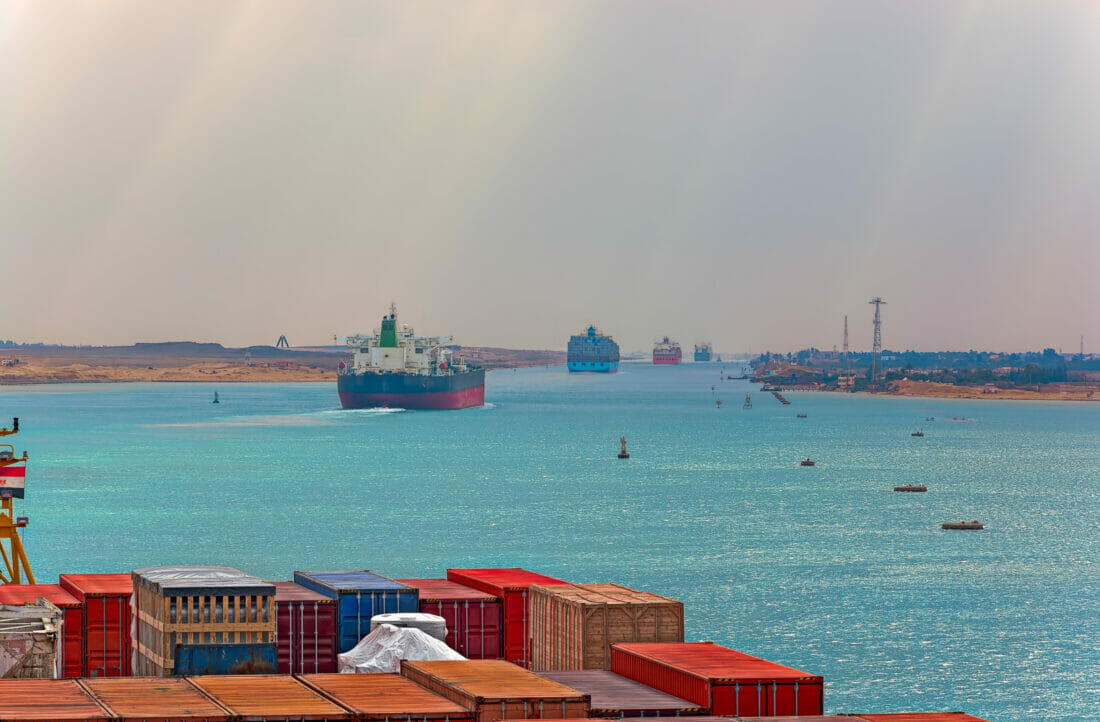 11 October 2021 In Uncategorized By Valentina

Why is my merchandise taking so long to arrive?

Among the various problems triggered by the Coronavirus there are also those related to logistics, such as the shortage of containers worldwide.

This has consequences for both producers and distributors, causing both delays and increases in transport costs, so much so that the Financial Times has called it the biggest crisis since the beginning of shipments by container. This crisis was mainly caused by the pandemic and worsened by adverse events such as the Ever Given grounding, the closure of two Chinese ports, the port of Yantian for a Covid outbreak in May and that of Ningbo-Zhoushan in August for the same causes. These events, however, have only highlighted the preexisting problems as many ports are inefficient and cannot manage the traffic of modern ships, which are too large for the existing infrastructures. Furthermore, the flow is based on a delicate balance of timing to have intermodal flow without delays. The slippage of the arrival of ships leads to slowdowns along the entire chain.

Among the most congested ports are those of Karachi, with an average delay of 27 days (and peaks of almost 90 days), Fos Sur Mer (France) with 16 days, Charleston, Long Beach and Atlanta (USA) with an average of 25 days late, Santos (Brazil) and Tomakomai (Japan) with an average delay of 15 days. To make up for these delays, ships may decide to skip some ports along the route (so called “blank sailing”), resulting in a delay in the delivery of goods that had to be unloaded and loaded in that port, as the routes are “circular” and then the ship returns to the port on the next “lap”.

Furthermore, measures put in place everywhere to counter the pandemic have created further delays, due to closures, buffers to be presented and so on. Secondly, there is the increase in consumption, resulting in an increase in the supply of raw materials / goods. In addition to this, given the collapse of global trade during the lockdown, many shipowners have canceled hundreds of ship trips, both to save on empty trips and because they took advantage of it to refurbish ships, thus leaving empty containers in the ports of destination, without being able to bring them back to the places where they would be needed (in particular the China -> USA route which after the reopening saw a displacement of over 4 million TEUs from September to December, without them returning to China). Consequently, this lack of gaps has created an imbalance between supply and demand, causing freight costs to rise, which have reached record levels with average increases of 800% on all routes.

Over this time horizon, the greatest threat remains the closures due to the outbreaks of Covid, especially in China where stringent rules and maneuvers are implemented, creating greater uncertainty on the timing of resorption of delays and consequent return to normality both in terms of punctuality and costs.