Thanks to a widespread network of road hauliers, distributors and state-of-the-art means of transport, we drive through roads of Italy and Europe, including also Eurasian countries. Our agents ensure a door-to-door service, with continuous monitoring and control of shipments of different goods categories, also the bulky ones and the ones that require additional security measures, guaranteeing accuracy and punctuality. We also rely on multiple partners for container shipping between Europe and Far East (China, South Korea and Japan), including the Balkan States, through the “Trans-Siberian Railway”.
The benefits are considerable, both in economic terms and in terms of timing: with the railway, we can avoid 75% of air emissions compared to carriage by the sea, using electrified rail networks, mostly powered by hydroelectric power stations. Thus, supply chain’s concept changes, displacing urgent shipments from air to railway transport, with remarkable saving of costs.

Do you want to receive an offer for one of our services? 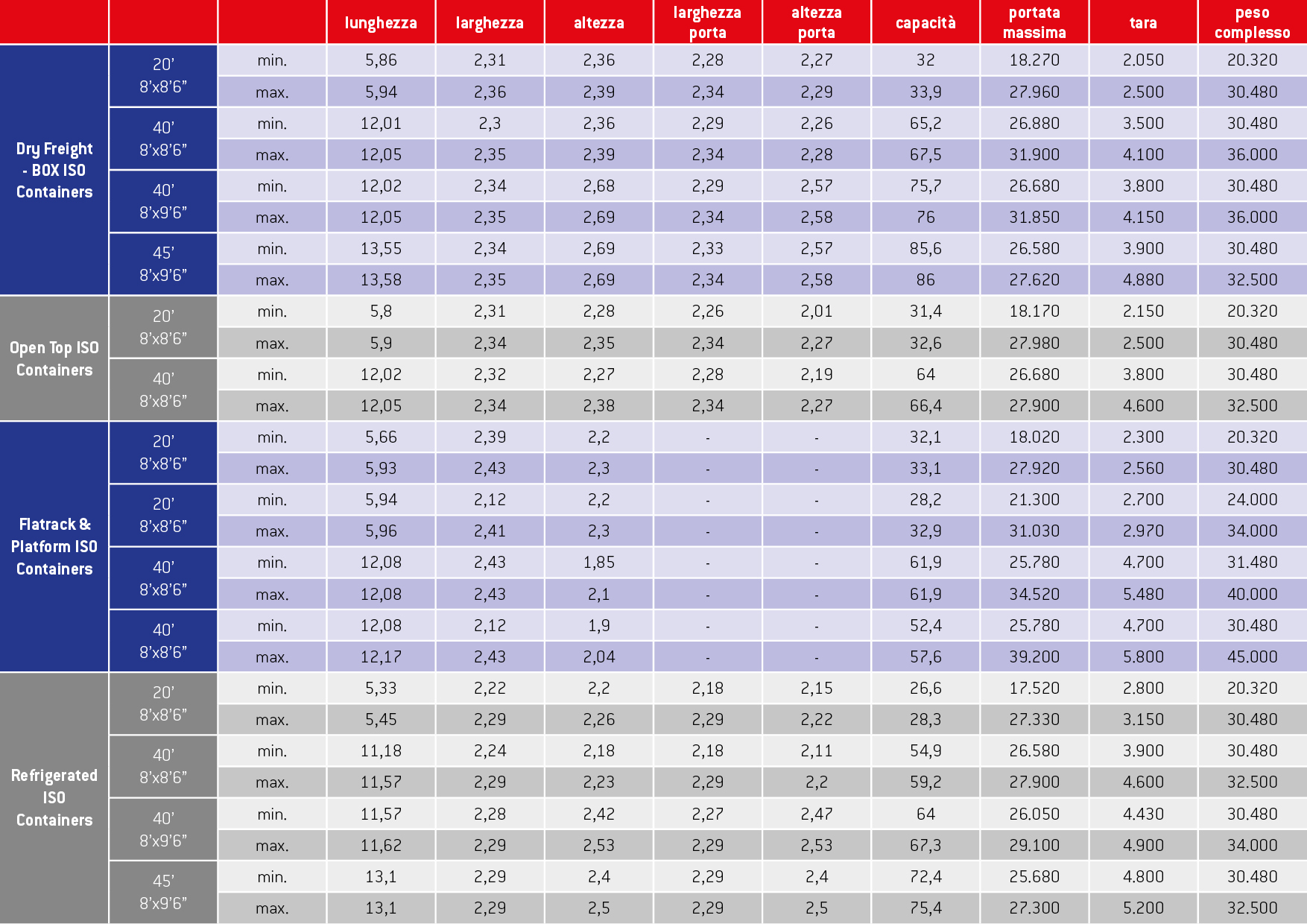 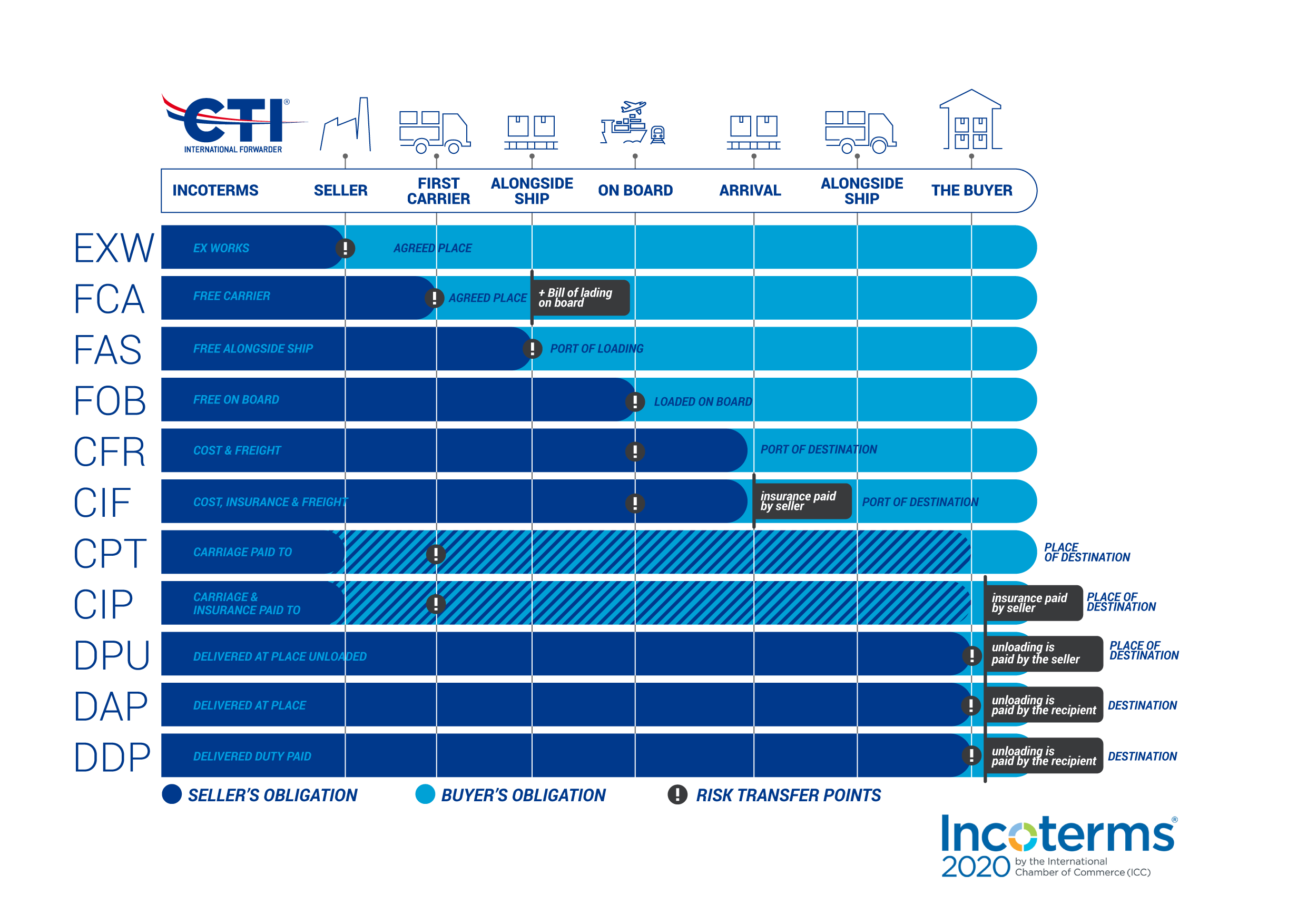